The IRS and Me, Again

In honor of the upcoming April 15 tax deadline, here are several odes to taxes by Grandad. All of these opuses were written a year apart and all were entitled “The IRS and Me, Again.” 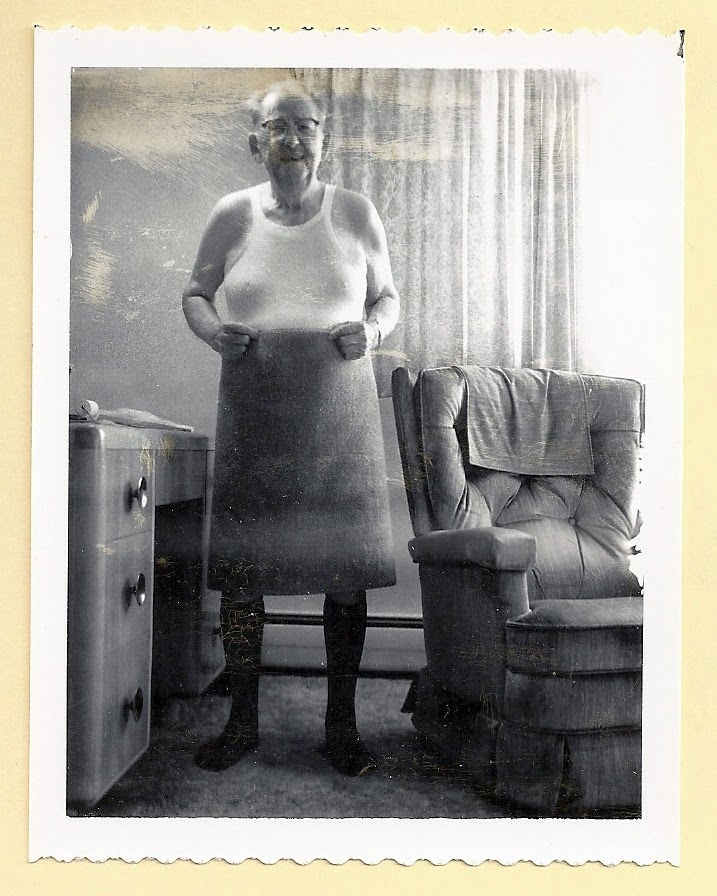 They even wanted to take more
But I said, “Won’t you please
Leave a pair of my old socks
And a pair of BVDs?”

I’ll bet at this time next year
I’ll be in another mess
Still trying to find out how
I can beat the IRS.

And thought I mess out on the brains
Which makes it bad for me, no doubt
There’s lots of folks that got the brains
Who cannot figure the darn thing out

So I’ll just wait until next year
Knowing I’ll still be in a mess
Trying to figure out how I can
Outsmart the IRS.

It’s time to pay the Income Tax
For Nineteen-Eighty-Eight
This is the one time of the year
I really, truly hate

It seems that almost every year
I put it off, I must confess
I good around until I’m late
And that sure gets me in a mess